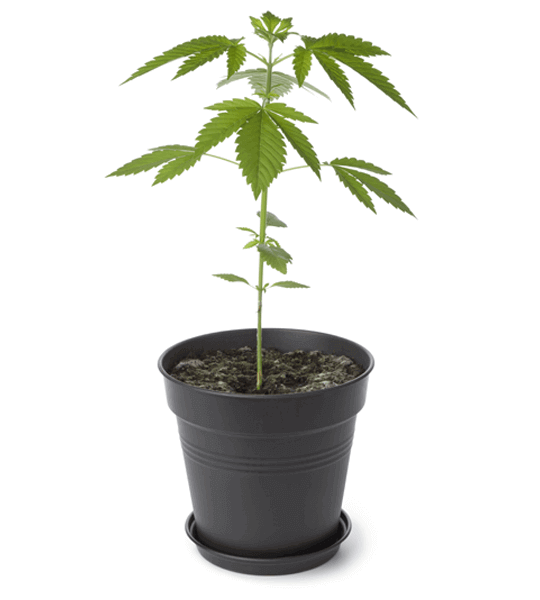 Cough is defined as a sudden, forced noise at expiration.

•  Dry or unproductive – this type of cough is without expectoration and is found in following diseases:

•  At early stage in bronchitis

•  Wet or productive cough is with expectoration and is found in

•  Paroxysmal – cough comes in attacks where intensity of disease is increased. It is found in-

•  Chronic sinusitis (due to dropping of mucus in throat)

•  Suppressed cough: cough is suppressed as it causes pain in the chest as seen in pleurisy.

•  Cough related to meals: cough from eating, drinking suggests diseases of the esophagus like reflux esophagitis.

Treatment should be started after investigating the cause. The external factors causing cough such as dust, fumes, gases, strong odors should be avoided.